Skip to content
Does he join in or doesn’t he? These Oxford Communists. They’re amiable. He likes their company, energy, conviction, even if he can’t agree with them. He is a reconciler and a pacifist, a democratic Socialist, a nonconformist Christian whose credo has the God but not the good knocked out of it, to leave just one radical forgiver of criminals and barracker for the poor. Unfashionable. But Bill Wood likes to be unfashionable. He likes to be the nuisance, the mosquito in the room. [RED, page 8] 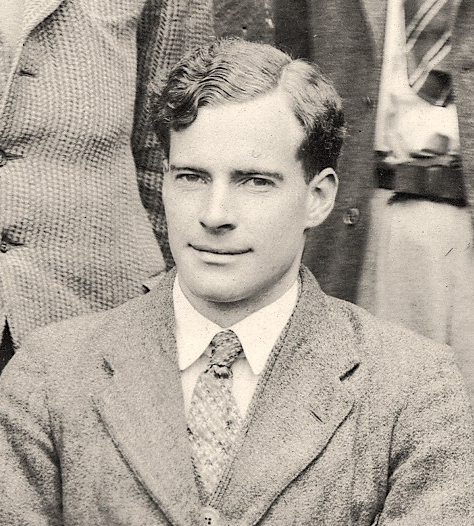 Rhodes scholar, son of Sydney University’s first history professor, Bill Wood will in 1940 make a lifelong commitment to the Communist Party. But on this journey to Leningrad and Moscow in 1934 Bill’s first impressions of the Soviet experiment are skeptical.

At “a demonstration by the Soviet Air Force” Wood’s radical pacifism provokes his British Communist companions. “Further unpleasantness with the Communists followed my remark that it might not be pleasanter to be ‘bombed by one of them than by a capitalist aeroplane.’”

But at a Moscow engineering school, Bill writes, “the most embarrassing time was when they [the Russian students] asked questions of us. They seemed to have no notion at all as to what unemployment was and how it came about; and gaped at one another when one of our coves said that of the 87 engineers graduating at Imperial College, London, last year, only 14 had so far got jobs at all. All the Russians present, who had still another year before finishing, already knew where they were to work when they graduated quite apart from being certain of a job somewhere. Then they asked us about sex differentiation and there were loud roars of laughter when we explained that women students at Oxford may not exceed a fifth of the total and at Cambridge they are parked two miles out of the city and not allowed to graduate. And so on. Most embarrassing. We were expecting at any moment to be asked, ‘Why do you live in England?’”

These letters from Moscow (while on a short visit in September 1934) are in the Noel Butlin Archive Centre, ANU, search number Z557.