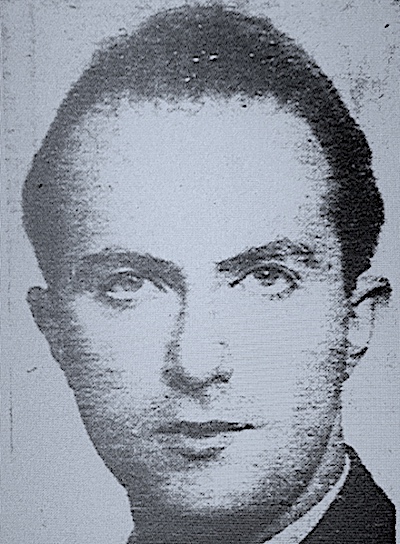 Mykolo (Michael) Bialoguski arrived in Australia in June 1941. Some details of his character and circumstances are taken from his own (partly autobiographical) book The Petrov Story and also an account of his marriage by Patricia Bialoguski written for the daily papers in 1955. 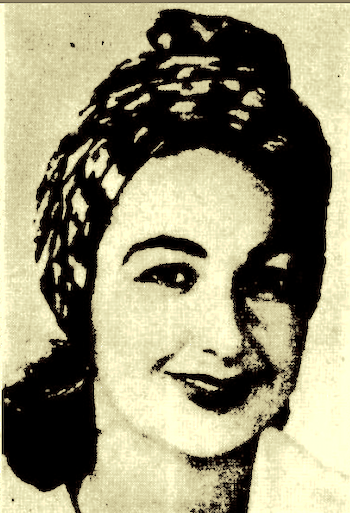 Patricia Bialoguski about the time she met Michael in the year he arrived in Australia.

So Mykolo Bialoguski, he is thinking, as he swings down from the tram before the ticket-man gets to his end of it, he’s thinking, Mykolo, you’re clever, with no sixpence to be spared, must husband your resources, or Patricia’s, still married to that pink donkey, that comfortable spouse from whom Mykolo has begun to work Patricia loose. [RED, page 198]

Twelve years later, just after their divorce and the Petrov Royal Commission, Patricia Bialoguski writes an account of their marriage for the Daily Telegraph and Argus newspapers (2–13 June 1955). Her vivid and persuasive account of Michael has been largely ignored in the usual accounts of the Petrov defection and its orchestration by Bialoguski.