“Free love, Mr Cooper. Costs us nothing. If I take Paul I still have Roy. If I had you I’d still take Paul. What all men want we want as well. I think that’s fair. Read your Wollstonecraft. I’m not your property. A Communist who marries has defected.”  [RED, page 8] 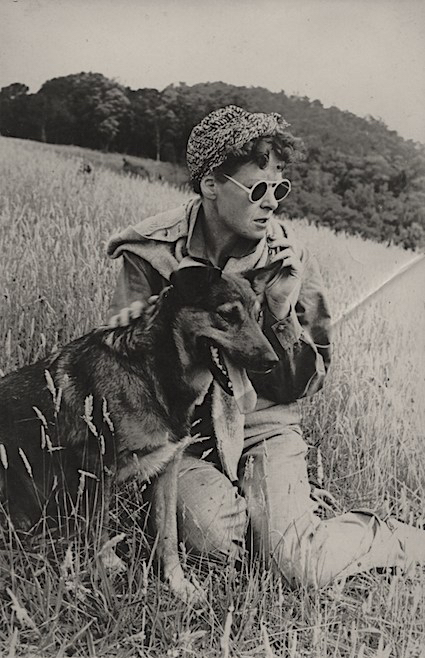 Adrienne was associated with those who formed the Workers’ Art Club (WAC) in Melbourne “towards the end of” 1931. All the founding members of the “Workers’” Art Club were middle-class intellectuals, who as such were not particularly welcome in the Communist Party. One orthodox Communist at the time described the Melbourne WAC as “a pack of petit-bourgeois degenerates”.

Adrienne took the WAC concept back to Sydney late in 1931 where a second Workers’ Art Club was founded in the following year “by Jean Devanny, Joan Bretton [Johanna Breitenberger], Hanni Wilson and Adrienne Parkes.” (Charles Merewether, Art and social commitment: an end to the city of dreams, 1931-1948. Art Gallery of New South Wales, p. 51)

All the founding members of the Melbourne WAC were men, while the founders of the Sydney club were women, with the exception of “George Finey [who] was the first president.” (Merewether, p. 51) Sydney’s Herald of 6 August 1932 describes “a cheerfully furnished clubroom and small library” and an “ambitious programme” that included “lectures, musical recitals, art classes, and the exhibition of pictures.” Plays are not mentioned in the Herald’s review, though theatre was soon the club’s main purpose. 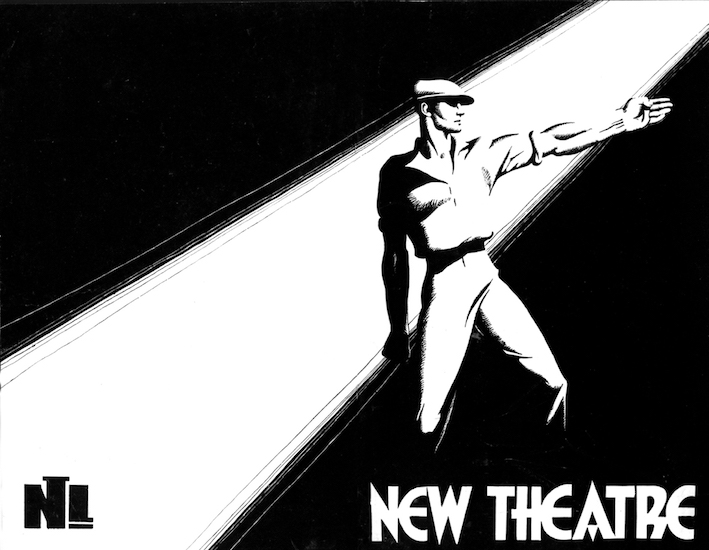